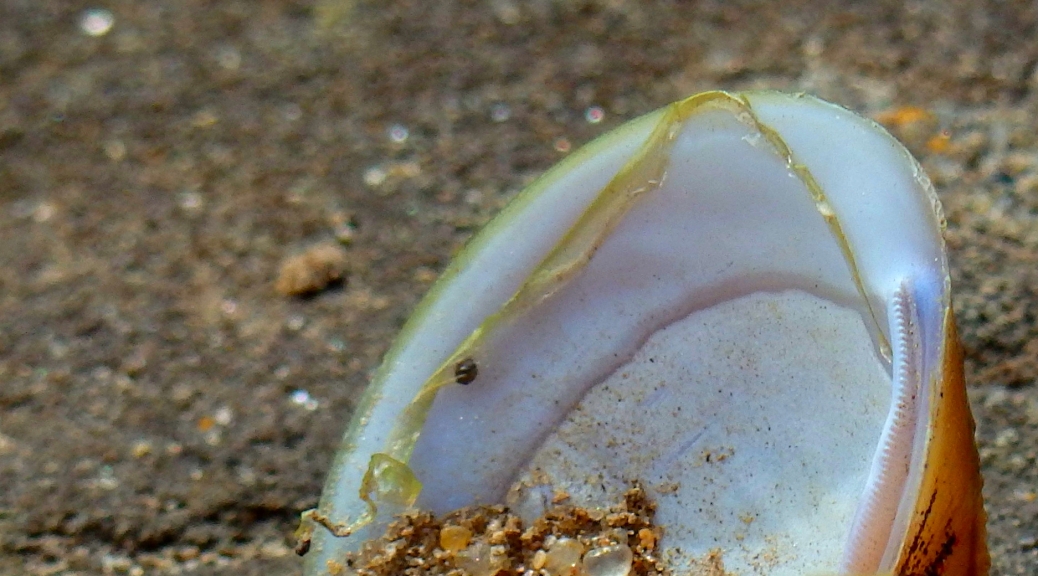 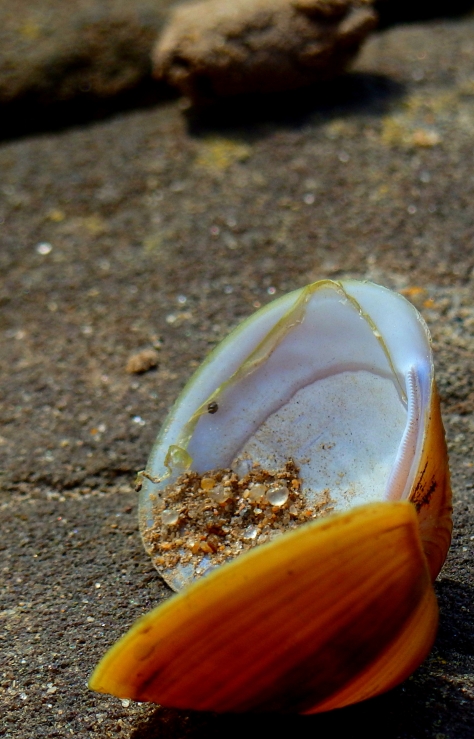 I don’t often get the opportunity to step out of my daily bubble, to see the world from a new perspective.  This recent work trip allowed me an education I hope to carry for life.

What I’ve been reminded of, had reinforced in short successive meetings, is much broader scope than my personal epiphany.

The glimpse we’re given into the lives of Abraham and Sarah sets the tone:  belief in and worship of Almighty Most High, deep family ties – not ties that choke but ties that rescue when in need, hospitality to travelers, and care and concern for others unknown.

Application of those principles is something I often struggle with.  I don’t know which upheld “I need ______” sign to trust as I pass a forlorn beggar, nor do I trust my ability to judge safety when a traveler is sitting along the ramp of a busy interstate.

Touched with emotion, I keep moving past.  I don’t stop, I don’t make eye contact except to flash a quick smile of greeting, hoping that they understand my dilemma.

What I’ve just found that I am able to do is to lend an ear when an opportunity arises.  My opportunity was four plane rides during the transport to and from our work conference destination.  Safely ensconced in a crowded plane, my trusty coworkers scattered throughout the cabin, I was able to let down my typical guard and converse.

Through the brief conversations, I met several people, and received a distinct impression – a heart print – from each and every one.

Passenger One, the tall, balding NY Times reader, with a paunch.  He was likely in his early to mid-sixties.  He was very polite, yet somewhat brisk and professional, nearly British in his demeanor.  He exchanged basic pleasantries and asked where I was going, then a little about my employer.

Side-tracked by the pilot announcements, I left it at that and chatted with the very helpful passenger on my left side.  Once that conversation had run its course, I recognized that I had not inquired about the Times reader’s destination.

There was a shift in demeanor, a sudden letting loose of the rigidity, the polite standoff.  As he turned to answer, I saw the pain in his eyes – a soft pain, but still very evident.

He was going to New York to visit his mother.  She had recently had a very serious illness (which he did not elaborate upon and I did not ask) and was still hospitalized.  He talked with a wry smile about how she loved the city life and he could not get her to budge and move closer.

No other family in the area, her friends long gone, this 93-year-old city gal was going out in her own terms.  And he was dutifully and frequently doting upon her to see her through the journey.

I told him I hoped the best for her and for him as well when we parted.  His thank you and kind smile were genuine.

Passenger Two, the frumpy, nervous-Ned, whose eyes darted frantically out the window, then to the onboard monitor.  He was likely in his late 50’s, salt and pepper, with submissive demeanor – self-deprecating almost.

As I glanced toward the window, nervous-Ned mistook my glance as curiosity for his actions on the touch screen.  He began to explain that he had a short delay between flights and was previewing the gate for his next leg of the trip.

Curious, I looked to see what he meant and he helped me navigate the new American Air monitors to see ‘my flight’ and the airport terminal map.  A perfect opportunity to learn.

Continuing, in his nervous way, he explained that he was traveling to NV to attend two weeks of education.  He is an administrative law judge and I’m sorry to say that I got distracted by that fact as he further explained his job.  I was connecting the persona to the position and my prior experiences with such.

A very pleasant man, he talked a bit about his downtime and possible travel plans – staying in a motel in Vegas but with not one iota of interest in the gaming community.

Next leg of the flight, Passenger Three, the vivacious 62 yr old brunette, with fantastically lovely cornrow braids that sparkled as she talked – and talk she did!  Our conversation began when I stated with matter of fact that she had my admiration for stepping across me so deftly to access her window seat.  I didn’t see her coming and then she was suddenly there.

She launched right into her travel logs, excitement oozing from every word.  I heard of her overwhelm with work and living the life she thought she wanted in Phoenix, I heard of her HUGE family of origin and the pride and love for them, I heard of her welcoming her nephew who would live with her during his college education.  I then heard her dreams to return ‘home’, to get back to her roots and live closer to family – as soon as the boy’s college was complete.  She cautioned me to Phoenix traffic, told me not to take it personally when folks weren’t nearly so kind and we gave each other good cheer as we parted.

Flying back home, the flight to Dallas, Passenger Four, the intense and nervous beauty, with deeply drawn lines, but sparkling eyes (when they were not clouded with concern).  She was a quiet-ish sort, nearly suggesting submissive, yet her eyes held a longing to be close, to confide.

When I asked her destination, she said to a military stop, and then on to many flights.  My eyes held hers for a moment, hesitant to ask, not certain if she cared to share – and then she did.  She explained that she was going to Baghdad, as an interpreter at the embassy there.

Short notice given, she had packed as many belongings as she might possibly be able to carry, to serve in the ‘crisis’.  She would only have the things she brought, to begin with – her lodgings would be in a small box-like ‘room’.  The last time she was there, it was for three years.  Conditions were different, it seemed… this time.

There had been an emergency evacuation, you see, she’d heard from a friend there.  They were told to put what they could in backpack and get the hell out NOW!  Everything they owned was forever lost, unless it fit in the backpack.  This is where she was going, to do what she was hired to do, to fit the need she’d determined she could fill.

We talked about many things, and I can only hope that the unburdening gave her a small moment of relief.  There is a situation, and we only know the tip of the iceberg – and she didn’t share information she should not share – but I am an observer, that’s what I do best, and I looked deep into her eyes and saw sorrow that I only know the edge of.

She touched me, squeezed my heart – and I reached out a hand, placed on her arm and told her I hoped for safe travels for her.  Then she strapped on her 70 lb. backpack, this petite, yet sturdy version of citizenship; hoisted her second carry-on, and moved forward.

On the last leg home, I was pensive, seated for the late arrival of Passenger Four, the beautiful youth, a blond fawn-like creature, with demure eyes and obvious over-seas ways.  She strapped on a headset immediately and plugged in to the seat back, appearing to shut out the world around her.

Then, after take-off, she had removed the ‘electronic wall’ and glanced furtively at me.  I smiled.  She smiled.  She leaned toward me and asked if they would serve something to drink on the flight – yes, they certainly should.  ‘Good, I need fluids’, she said.

Definitely international – but very good English, I asked where she was heading and the conversation ensued.  A native Bulgarian, she was looking forward to college in a small Kansas town.  Her primary reason for the change was to play basketball, something she’s done for the past twelve years.  She wants to study psychology and be a mentor for at-risk children, particularly those entering school and kindergarten aged.

She spoke of home with a strong mix of pride, and sadness.  Her community is mired in hopelessness, you see.  They’re poor and give up all hope when their youth is diminished.  She challenged me to keep forging ahead, to live life as fully as possible – and to visit her country.

I challenged her to contact me, to have a home away from home, as a newly adopted member of our family.

2 thoughts on “To Lend An Ear, Opening to the World Around Us”

A Comment? Fantastic! Please be considerate, yet true to yourself. :) Cancel reply

This site uses Akismet to reduce spam. Learn how your comment data is processed.

What’s Happening With the Hebrew:

Copyright Hebrew Awakened/Life As A Hebrew